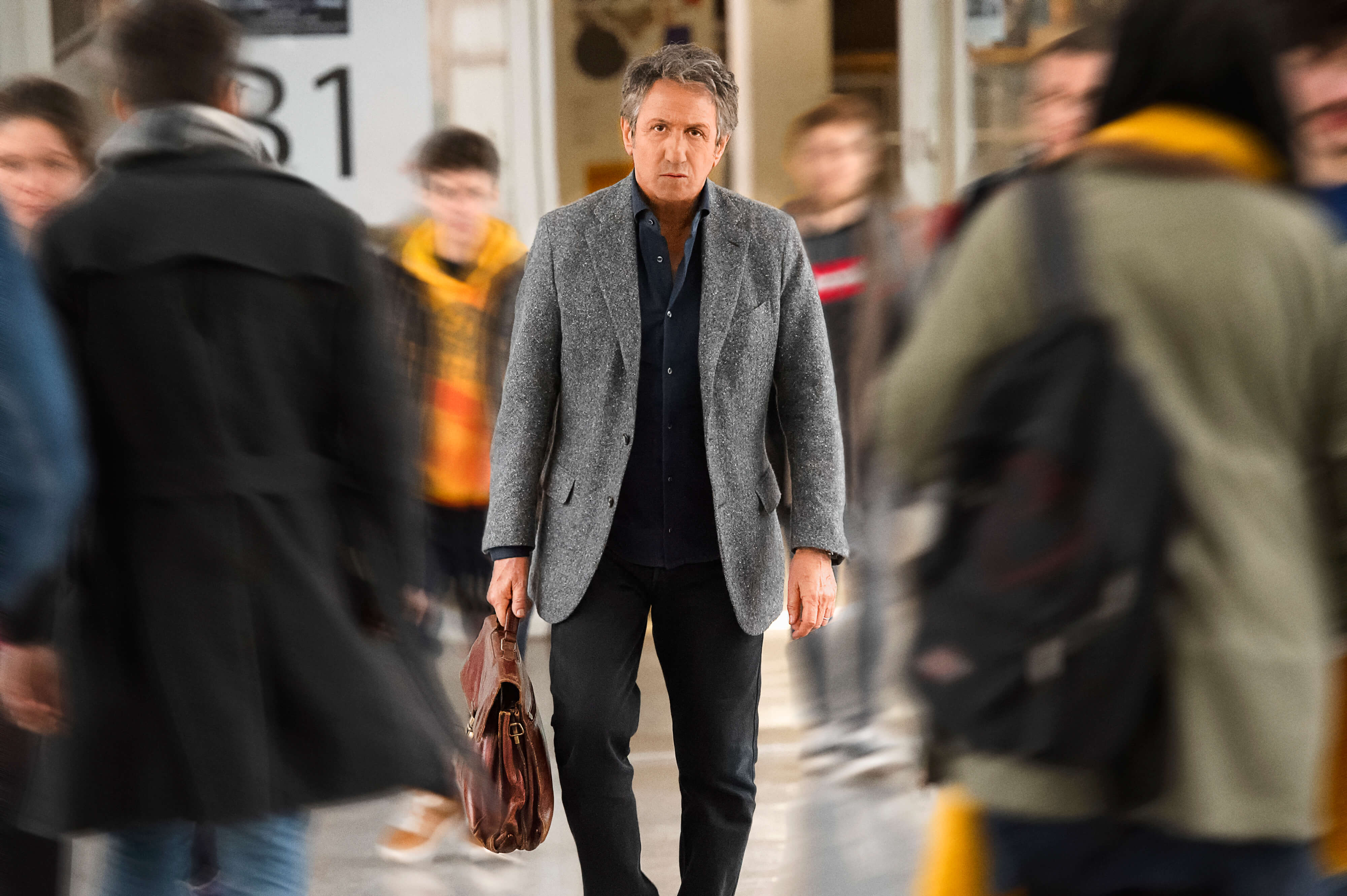 Benoît DELAGE is a university professor appreciated by all. His life is turned upside down when his son commits acts of delinquency. His own past is brutally revealed: he was once in prison, after killing a policeman. Despite his exemplary career, he is confronted to the spreading and destructive rumor.

This fiction directed by Xavier DURRINGER (The Conquest, Do not Abandon Me) will make you ponder, especially in our age of social networks: do we still have the right to a second chance?