'Grand Slam' to air every Sunday on France 3! 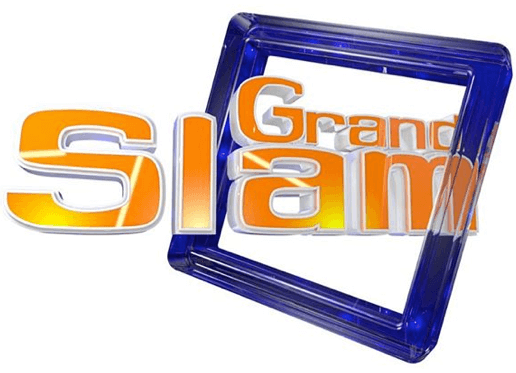 Grand Slam to air every Sunday on France 3!

Slam will soon brighten up France’s Sunday TV line-up and it will be spectacular to say the least!

Premiering on Sunday, March 1st, a 52-minute-long Grand Slam will bring together Slam‘s brightest contestants: past Champions, other contestants who would have deserved the title, as well as some social media darlings.
Every week, 2 matches will pit 2 contestants against each other, vying to compete with the past week defending Champion. The finalist may win up to €10,000 and automatically qualifies for the next Grand Slam.

This top-flight competition will air every Sunday at 5.55 pm on France 3!