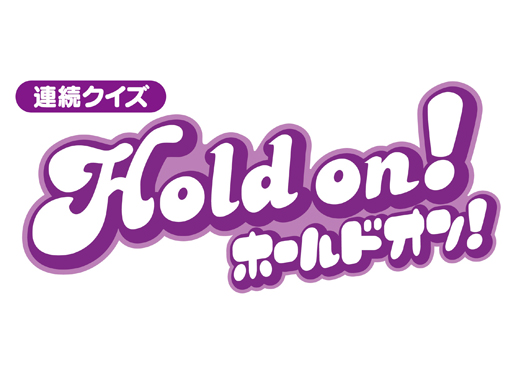 Hold On! – as it is called in Japan – is the successful format adaptation of Effervescence’s game show Tout Le Monde Veut Prendre Sa Place. It has been such a resounding success on NHK that it is renewed for a second season.

To celebrate the New Year, a one-hour special of the game will air on January 4, at 8 p.m. in primetime. Eight “talentos” (Japanese celebrities) each teams up with a former Champion in order to try to gain leverage over the other teams and win.

Hold on! is broadcast daily Monday through Friday at 1:05 p.m. on NHK1