'Hold On To Your Seat!' in Japan: Over 300 episodes broadcast! 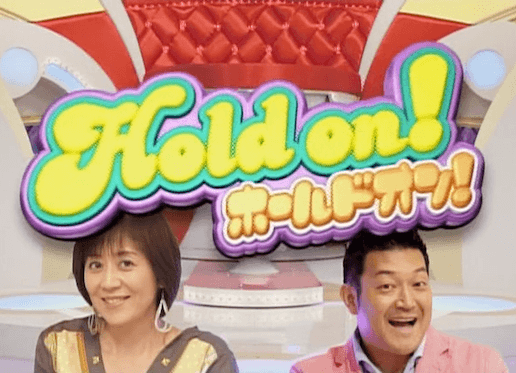 Hold On To Your Seat! in Japan: Over 300 episodes broadcast!

The Japanese version of Effervescence’s game show has become a rousing success:
‘Hold On!’, as it is known there, recently aired episode #300! A milestone, indeed!

This unique game show is the first foreign format of its kind to be adapted for Japanese audiences.
The program has been airing daily on NHK1 since April 2012.