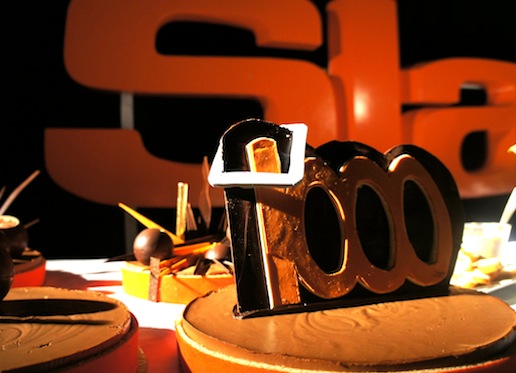 Slam is celebrating its 1,000th episode! Cyril Féraud and the Slam team yesterday introduced the new game show set. Modern and vibrant, the new look is a representation of the success of the show which has become a France3 flagship show, with its record number of viewers.

The 1,000th episode is also an opportunity to look back on the best moments and get re-acquainted with some of the contestants, both celebrity and anonymous, who have made the show what it is today.