Record day for 'Hold On To Your Seat!' and 'Slam'! 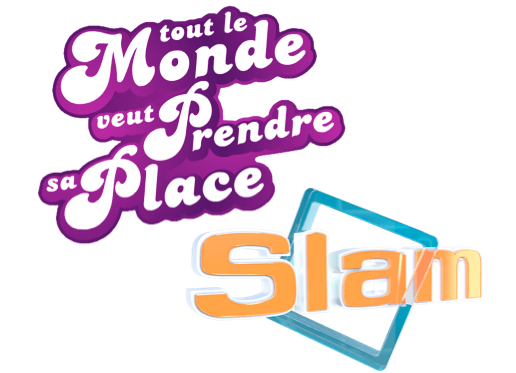 Record day for Hold On To Your Seat! and Slam!

On Tuesday, November 12, 2013, both of these game shows, produced by Effervescence, earned their best audience shares so far for the 2013 season.

Airing at noon, Hold On To Your Seat! captured no less than 25.8% of all French viewers on France 2, doubling the channel’s average on that day.

Several hours later, it was Slam‘s turn. The show captured a 16.2% audience share, which translates into 6 points more than France 3’s average for this day.

These results again provide proof-positive evidence of how popular these two game shows are.