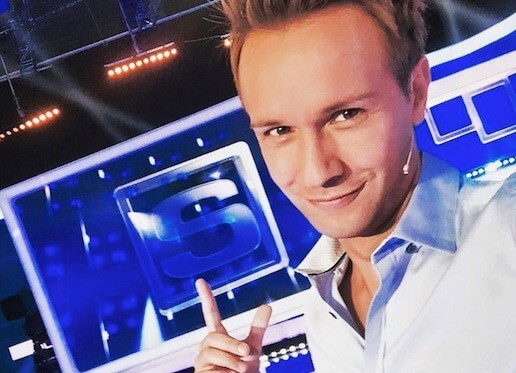 This prize recognizes the international success of this game show. It was exported to Turkey (more than 200 broadcast episodes produced entitled Kelime Cengeli on TRT Okul), in Slovenia (180 episodes for its first season entitled Vem! on RTV Slovenija). Format negotiations are currently under way for an adaptation in Italy as well as in Switzerland.

In France, Slam is hosted by Cyril Féraud and airs on France 3 Monday through Friday at 5.30 p.m., and a weekly version, Grand Slam, airs on Sundays at 5.55 p.m..
Slam has been on the air in France since 2009, and this summer, it became the most watched game show on the France 3 line-up.