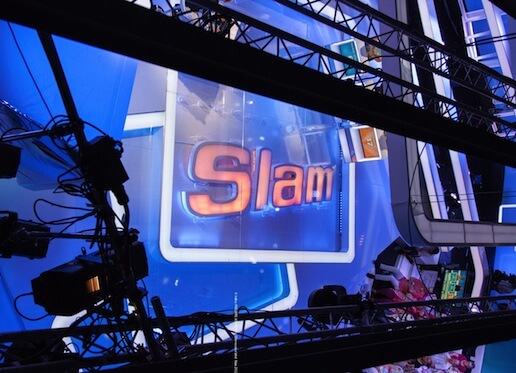 Slam is not taking a summer break!
The daily game show, hosted by Cyril Féraud, has had a very successful month.

These outstanding ratings are proof-positive of the show format’s great popularity.