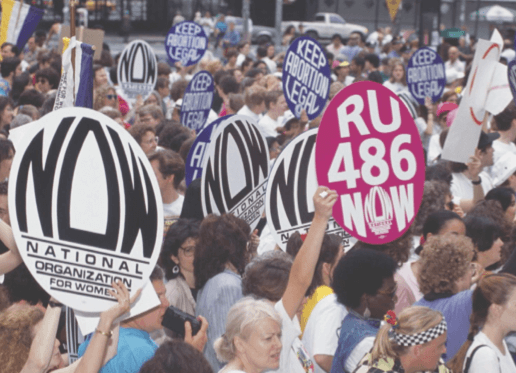 Produced by Effervescence for European TV channel ARTE, The French Pill, A Revolution for Women has been selected as an entry in the 2nd Raw Science Film Festival.
The festival awards filmmakers who are creating the next generation of great works, while celebrating the wonderment of science and technology in film. This year, the event theme is women in science and the transformative power of immersive media.
The festival will close with an awards ceremony on Saturday, December 5th, 2015 in Los Angeles, at the heart of ‘Silicon Beach’, at the USC Institute for Creative Technologies.