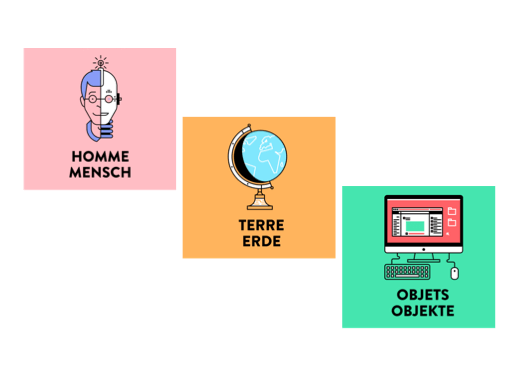 After 6 months of competition, which included presenting a detailed dossier in July and the delivery of a pilot episode in September, Arte has selected the project entitled The Visionaries (Les Eclaireurs).

This project was developed by Effervescence in co-production with French National Academy of Technologies, the magazine Usbek & Rica, and La Netscouade, a web agency.

The concept was designed to include both a TV program and a web-based companion content.

This weekly series, dedicated to innovation, is expected to premiere in January 2014.