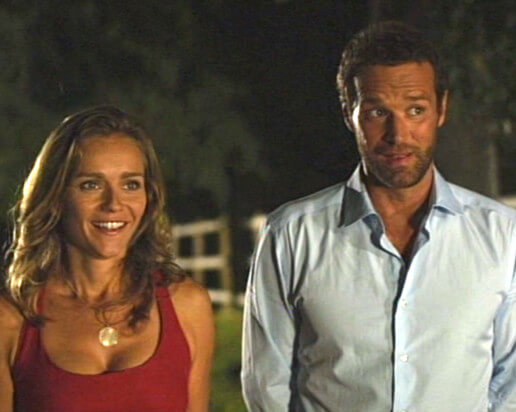 — A labour of love

Charles, a 35 years-old business executive is sentenced to 10 days of community service : he has to help a regional non-profit organization, settled right in the middle of nowhere, to rebuild an abandonned bakery. What requires real handyman skills ! It was created by Françoise, who works with her daughter Alice (35, divorced, vineyard farmer) and her grand-daughter Charlotte (13). Charles falls deeply in love with Alice. But how can his love become reality taking into account the fact that he is a pure urban guy, and an allergic to wine one ! While he’s about to make a decision, he is being offered the job of his dreams in Hong-Kong…

A co-production Bankizz and Effervescence for M6 in 2011