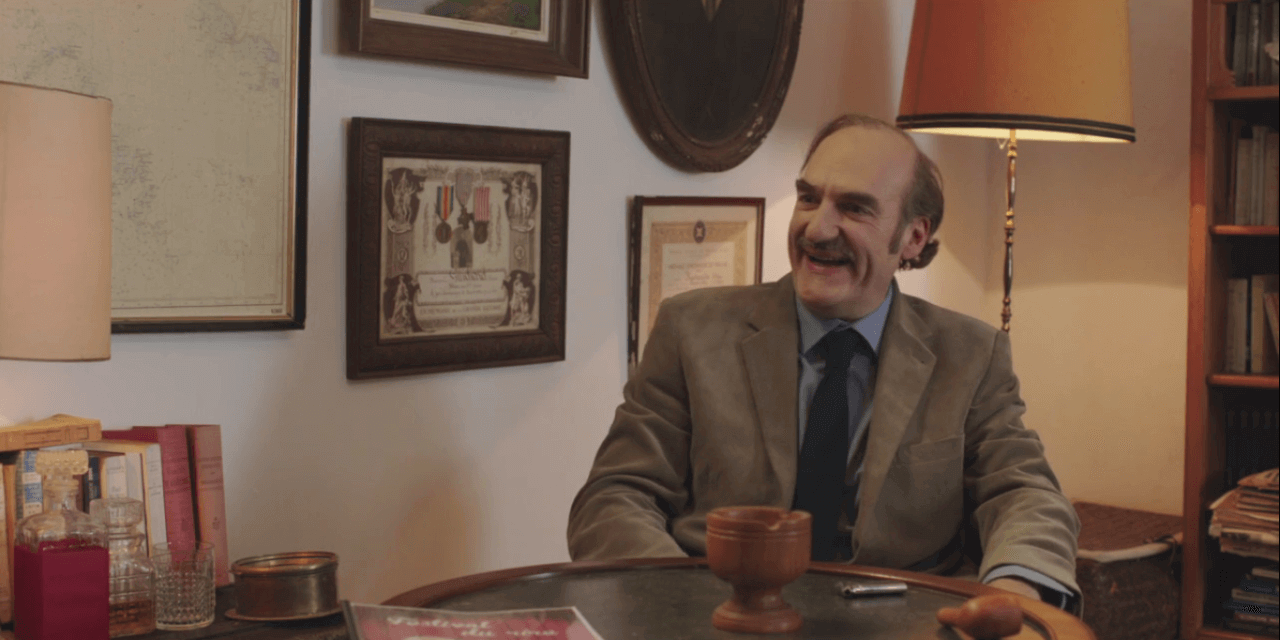 All bets are off in the land of Enlightenment, Human Rights and blanquette of veal. While France is on the brink of bankruptcy, its President suddenly disappears.
It is up to the new Speaker of the Senate to replace him as Acting President. The man who becomes this providential man is Alphonse Dumoulin, 62 years old, retired history teacher. He will form an explosive duo with Amandine, the young Prime Minister.

Everything opposes them: she, the uninhibited reformist, who relies on innovation. He, the dotard, defends with panache a certain respect for traditions. Through this odd antagonistic couple, Alphonse, Accidental President will make fun of many French sacred cows.