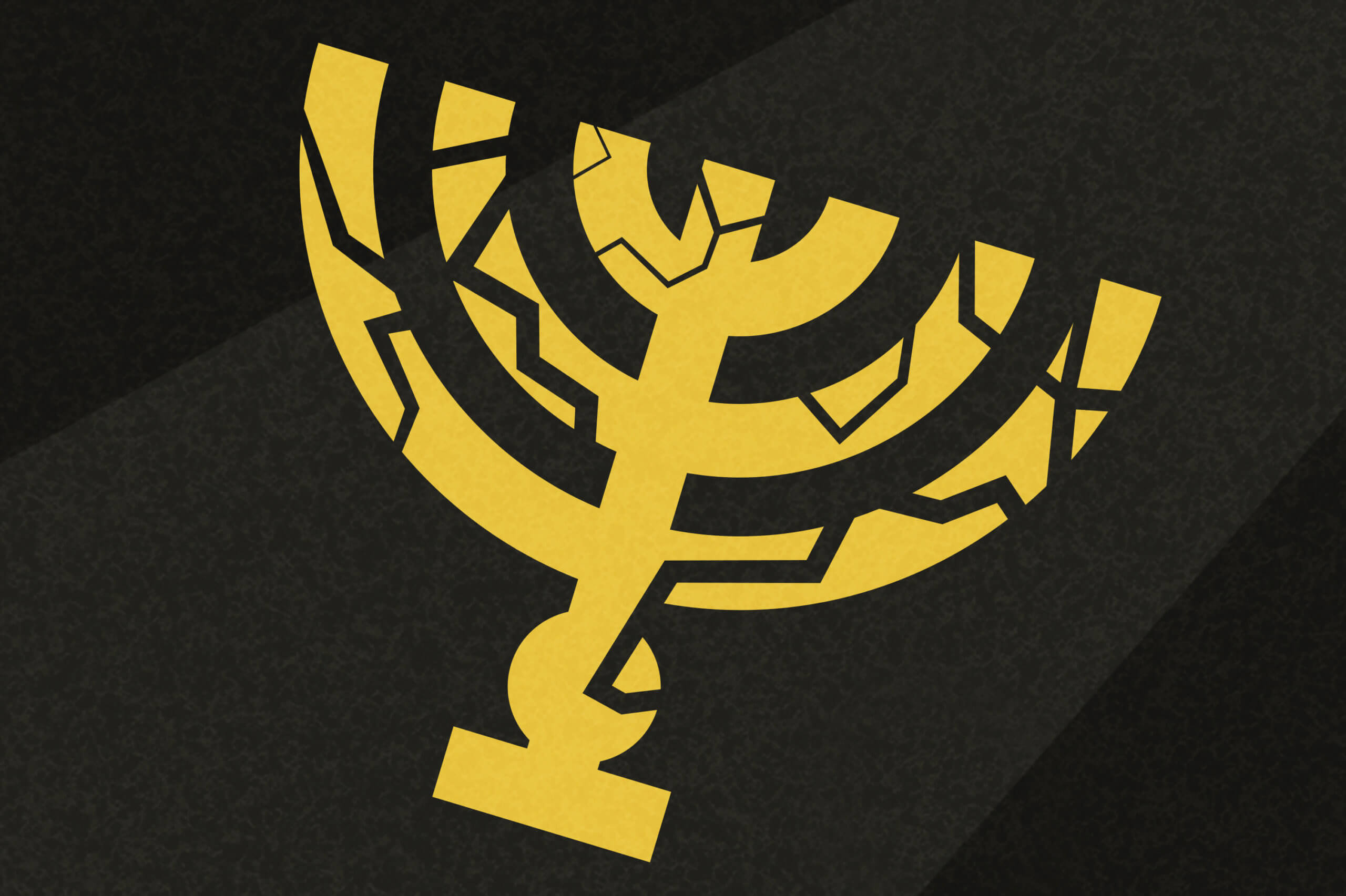 From Antiquity to the present day, from the shores of the Mediterranean to the banks of the Volga, from the Iberian Peninsula to the Polish forests, more than 2,000 years of the history of antisemitism are brought to the screen for the first time !

The narration is based on the research and publications of leading renown academics. It is illustrated by a succession of period iconography, photographs and more recent archival footage. The series also allows the viewer to experience ancient periods through awesome immersive historical recreations, using the 3D scenery techniques of the game Assassin’s Creed (Ubisoft).