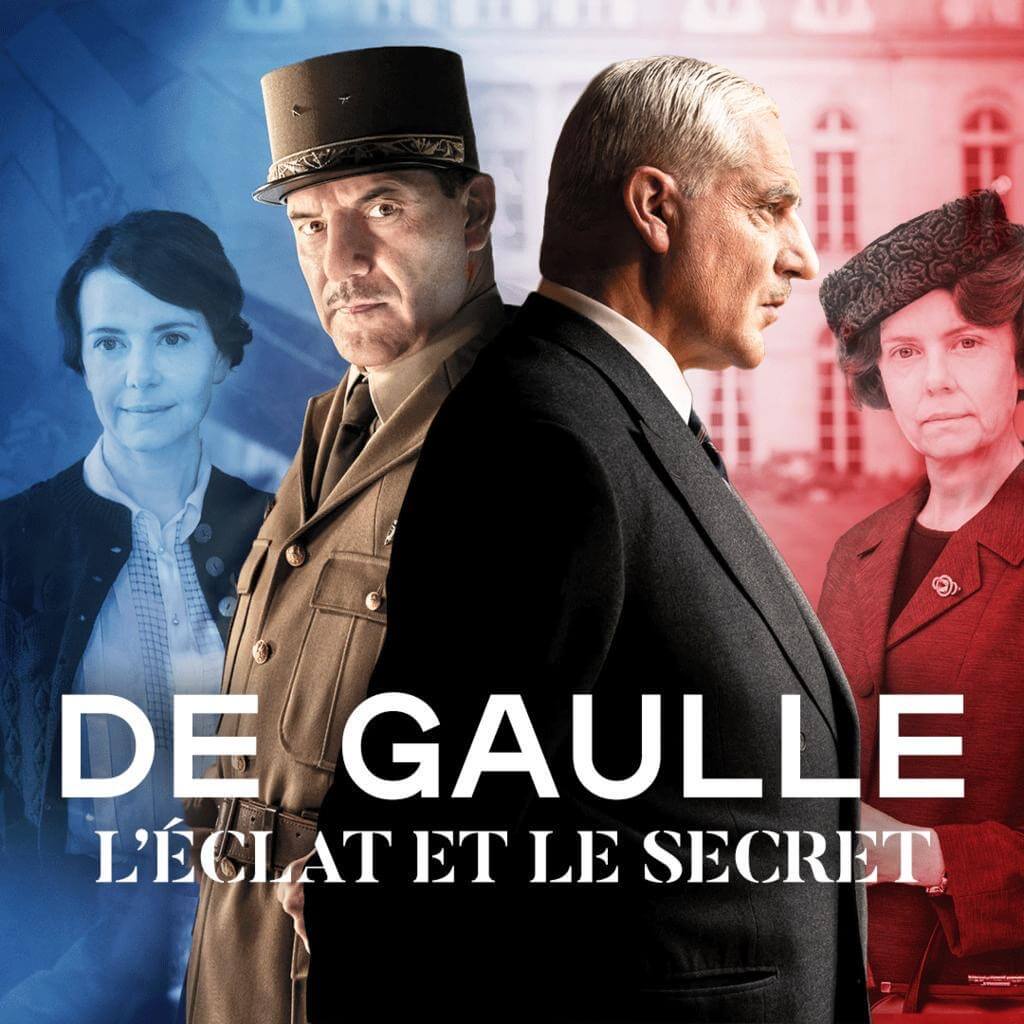 Every Frenchman knows General de Gaulle. The politician is celebrated as a visionary, a war liberator, a peacemaker, a builder. He was the Statesman most associated with a “certain idea of France” as a free, proud and independent nation.

But who was Charles de Gaulle? What were the driving forces of the man who devoted so much to his country? What role was played by his wife, the discreet Yvonne, always by his side? Was she the cornerstone of his private life and public career, since according to him, without her “nothing would have been possible”? What was the place held by his daughter Anne, who gave him the strength to “persist” in his greatest moments of doubt?

This miniseries makes us relive the greatness of illustrious pages of the History of France, from the WW2 resistance to the origin of the Fifth Republic, these key moments that Charles de Gaulle embodied and shaped.

It also unveils the secrets of a personality often modestly hidden by the stature of the hero. At Colombey-les-deux-Églises, in the heart of La Boisserie, it reveals a wonderful love story that emerged from the trials and terrible burden of sovereign power.