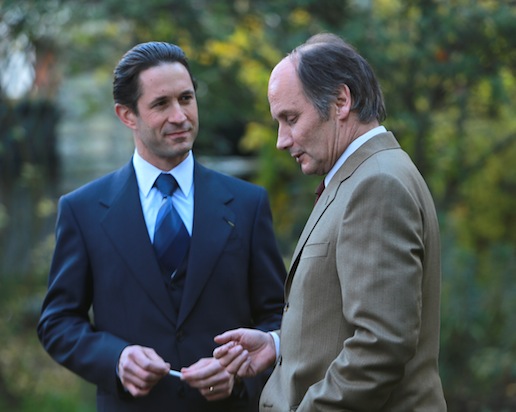 There is a saying: “Two Frenchmen meet, shake hands, and immediately form a new political party ». When French President George Pompidou passed away while in office, Conservatives were totally caught off guard: who could succeed him?

As a result of much maneuvering, Valéry Giscard d’Estaing (Independent Republican Party) won the presidential election of May 1974, mainly thanks to the endorsement and support of Jacques Chirac (Rally For The Republic Party). Chirac was the natural heir of the Gaullist party but still too young to take over yet the function of President; he was named Prime Minister.

It was a pragmatic alliance between two men who were very much the opposite of each other in social background and personality. The compromise allowed them to obtain a majority of the vote but would it last? This is the story of a marriage of reason, shaken by the whirlwind of politics.