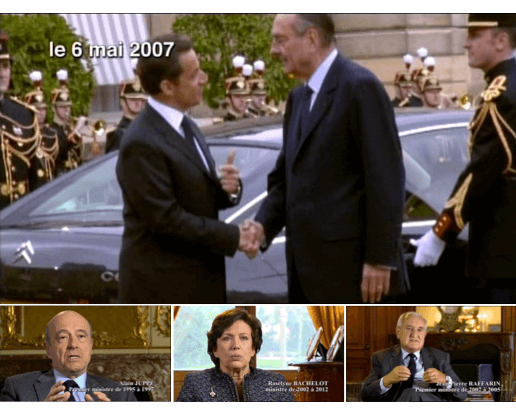 — Did the Right Kill Nicolas Sarkozy?

May 2012, François Hollande wins the election, but more significantly, Nicolas Sarkozy is defeated.
The Right Wing coalition, reunited until then, is in shambles.

This man, only five years earlier, had obtained a united support from all the various factions of the French Right.
How did it happen that, during this fateful election, he was deprived of a majority support of the party?

Through photos and archival footage as well as witness testimonies, this documentary, which spans three decades (1982 – 2012), tells the story of how a major portion of the Right Wing never whole-heartedly accepted Nicolas Sarkozy, and how, despite everything, they were forced into his camp.
It is the story of a unique and unusual career, which vacillated between periods of adulation and periods of hatred.

A film by Jean-Charles Deniau