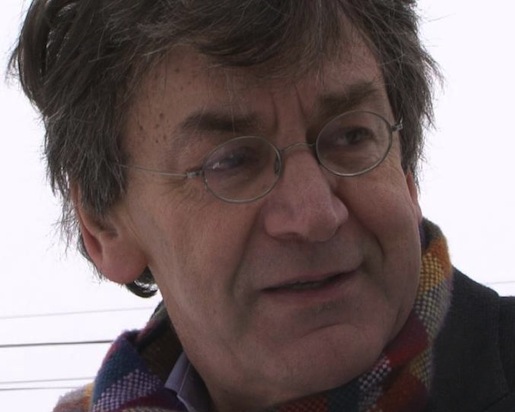 Alain Finkielkraut is one of those rare authors who have worked out their personal reflections on most issues of greatest concern to contemporary French society.  Too often mislabeled as an “anti-modernist” in media debates, in this documentary he reveals a diversity in his style, in the subjects he has delved into and in his opinions.  As Milan Kundera says about him, “he is a man who cannot help but react” to events and to controversy.  He is an emotional free thinking man, who is not afraid of questioning established truths and taking an original thought to its limits while justifying his convictions and commitments.  He expresses his gratitude towards France and owes his passion for literature, teaching and debate to his Parisian education from primary school to the Ecole Polytechnique, where he now teaches, as well as the influence of his mother who grew up in Lvov, in the Ukraine.