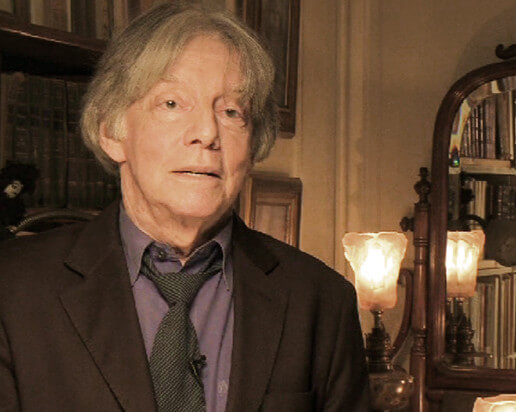 — André Glucksmann - Praise of the Thistle

André Glucksmann has been strongly influenced by his wartime childhood environnement. Therefore, it is war that has led him to become a philosopher. He defines his philosphy first and foremost as vigilance against destruction and evil. “Thou shall not ignore any act of inhumanity“ is what he calls his Eleventh Commandment. A man of lifelong convictions, he talks about his life’s journey, bringing him into contact with lands and peoples victimized by History. He has been actively involved, not only in Chechnya but also in Georgia where the Russians still occupy part of the territory. He also champions the rights of the boat people and the Gulag prisoners. In 1989, when the Berlin Wall was taken down, he was one of the few who understood and spoke out, stating that the crumbling of the Communist bloc would not end this chapter of History.

A production by Effervescence for France5 in 2012 (rebroadcast in 2015)