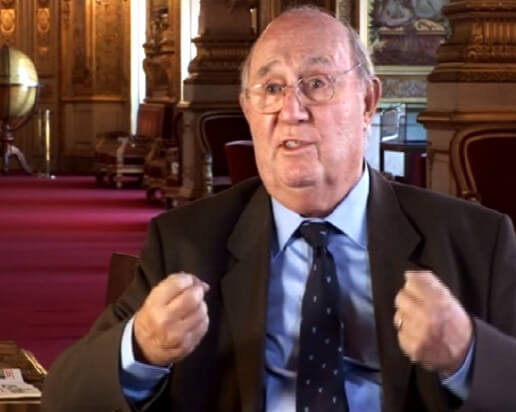 — Thank you for the Pill

Back in 1942, Lucien Neuwirth developed the contraceptive “pill” in London, a revolutionary contraception method at the time. Two decennies later, the “pill” was responsible for a huge number of social fondamental changes. It empowered the sex revolution and contributed greatly to the women’s liberation movement.

But it took “Lulu the Pill”, as he was derisively called by his opponents, until 1968 to get a law passed that made free access to contraception a reality in France.

This documentary is an account of his years of conflict and his struggle to empower women with a right to have children when they want to, not just when it happens.

The program documents the courage it sometimes takes to go against “established” ideas and how long it takes to change people’s mind and their view of the world.

Produced by Effervescence for France3