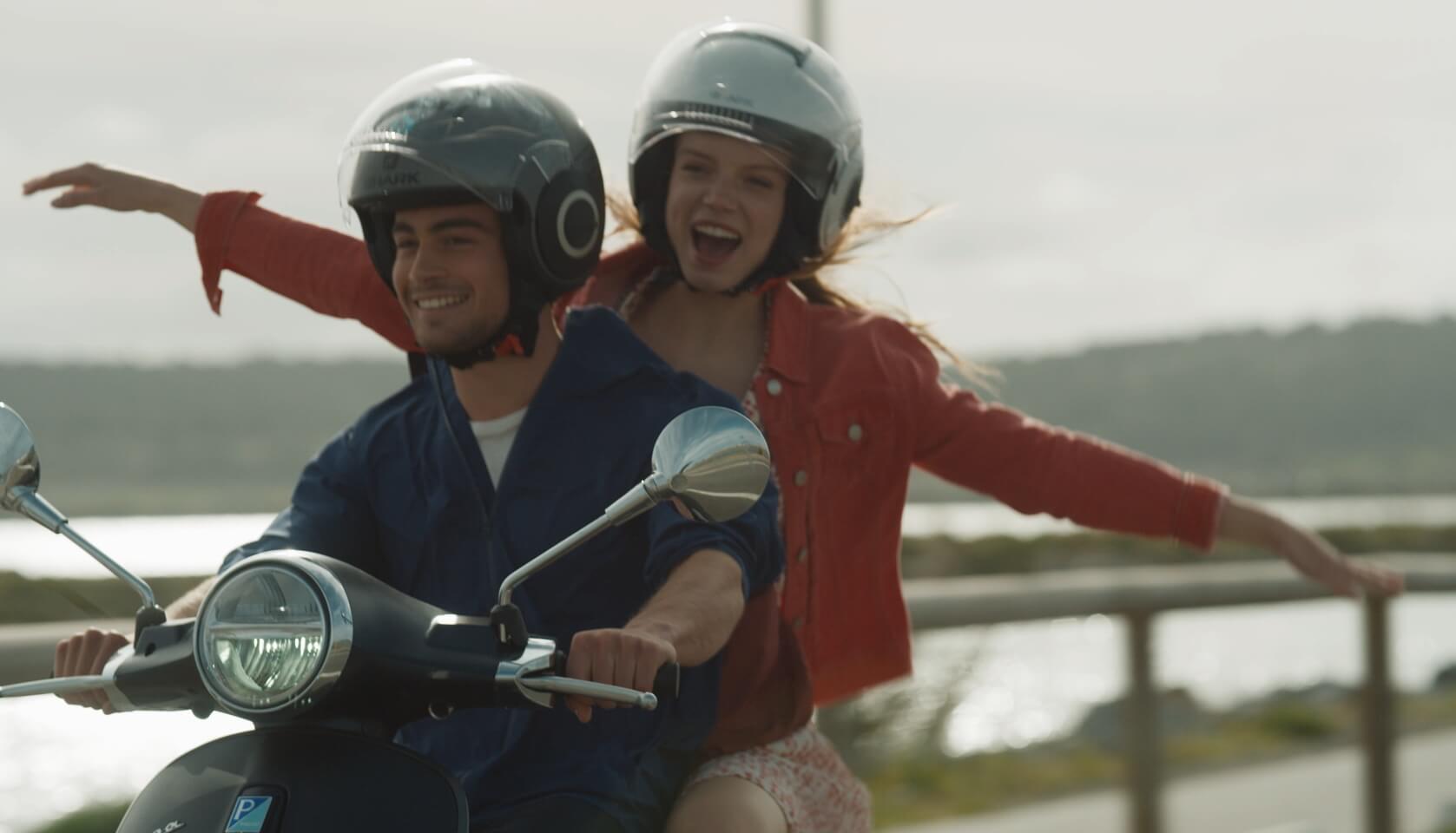 Sarah and Cedric, 18, childhood friends, are found between life and death next to a car accident, at dawn. When the investigator in charge of the case discovers that her own daughter was with Cedric and Sarah a few hours earlier before the accident and is hiding part of the truth, she swears to shed light on that fateful night. Her quest for truth will shed light on the secrets of her community, on each person’s responsibilities, and drag the parents into the troubled and secret world of adolescence.