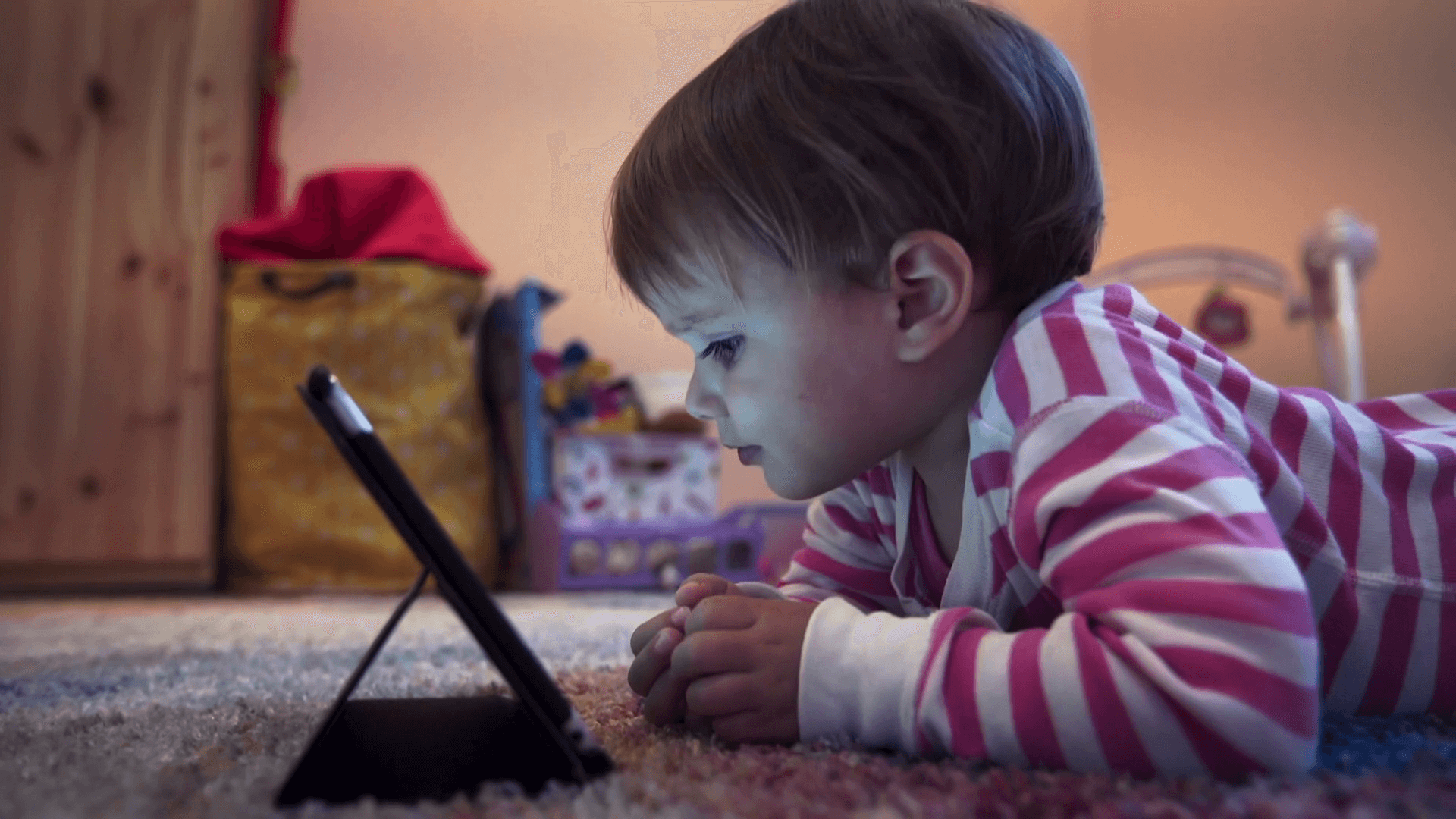 Smartphone, television, computer, console, digital tablet… all these “screens” are now part of our lives.

However, they may cause autistic or hyperactive behavior patterns in the youngest. They may make adolescents “addicted” or even violent … when over-using them. Even adults themselves could lose cognitive faculties such as memory or attention.

But what are the facts? This investigative film aims to give voice to the great forgotten in this debate: Science! From the United States to the Asian continent, via Europe, we will meet the greatest specialists who are conducting cutting-edge research on this subject, particularly in the fields of neuroscience and addictology.

Stop preconceived ideas! Everyone has the right to know the real dangers, as well as the unsuspected virtues of using screens.