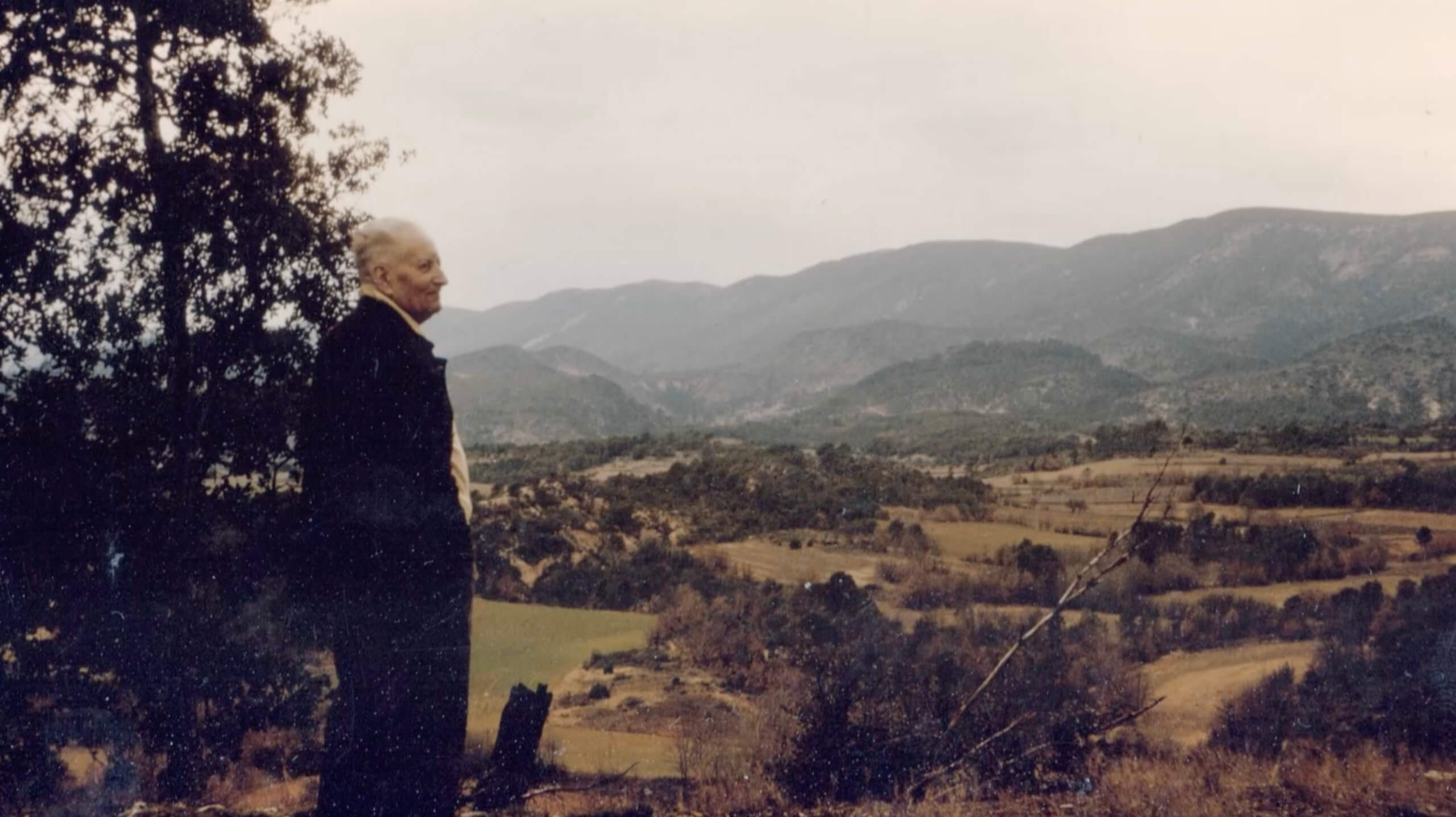 A particularly prolific writer and uniquely talented poet, Jean Giono leaves behind one of the most important body of work of the 20th century.

A complex and tormented author, Giono was deeply scarred by World War I, a wound that is reflected in many of his writings. From this trauma also stems his position as a “radical pacifist” from which he will never deviate. It will lead him to compromises with the Nazis during the Occupation which will durably tarnish his image.

Uplifted by the moving testimony of his daughter, Sylvie Giono, and by the insights of Emmanuelle Lambert, author of Giono Furioso, we discover the man, lover of women, faithful friend, and caring father, behind the artist.

Unique archives are brought to the screen for the first time: from war notebooks to private correspondence, from family albums to manuscripts … so many precious testimonies to fully capture a personality that is so contrasting, far from simplistic patterns and preconceived ideas.