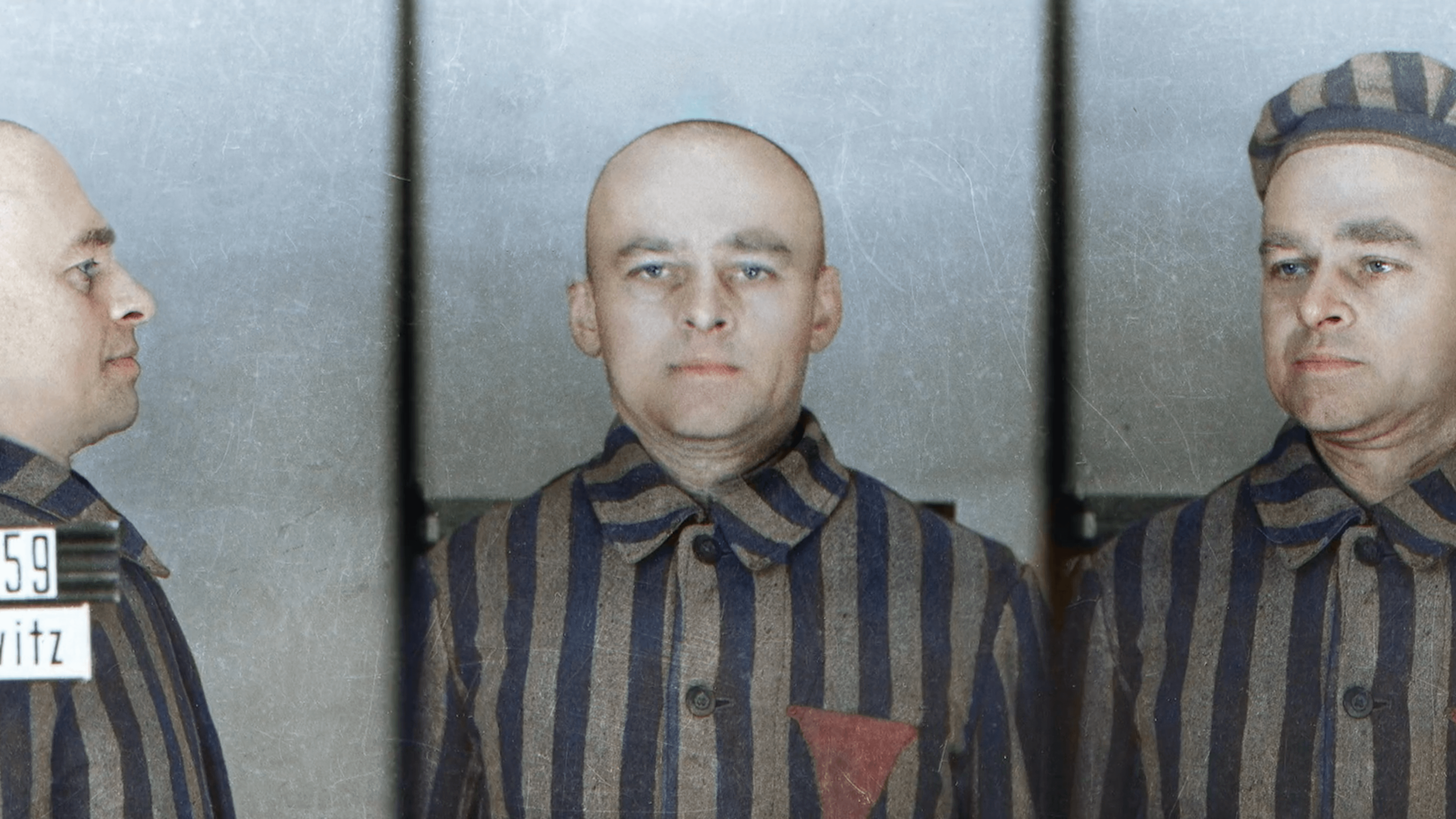 Warsaw, September 19, 1940: A Polish officer is captured in a roundup of the German army. In reality, the SS have just fallen into a trap. This man planned everything in order to get arrested …

His mission: to be imprisoned in Auschwitz, to infiltrate the death camp …

Pilecki wants to create a resistance network in the heart of Auschwitz and dream up the unthinkable plot to create an uprising from within and free the prisoners.

Tragic witness to one of the darkest pages in human history, after almost a thousand days spent in the den of the nazi crime, Pilecki is the first man to brief the Allies about the reality of the Holocaust.

This film retraces the story of one of the boldest resistance fighters of World War II through the compilation of all the reports that the infiltrated agent covertly transmitted to London during his detention.

And yet the Pilecki Reports have not made their way into the history books. Why? Because they are disturbing. First the Allies, in 1945, preferred to remain discreet about what they really “knew” about Auschwitz. But also the Soviets, who after having taken over Poland, wanted to erase the name of a man who was a figure of the Polish resistance.

Recently considered a national hero in Poland, Pilecki’s story will have taken decades to reach us. Now is the time to share his courageous journey.

A universal and timeless symbol of the struggle against barbarism and human insanity. »