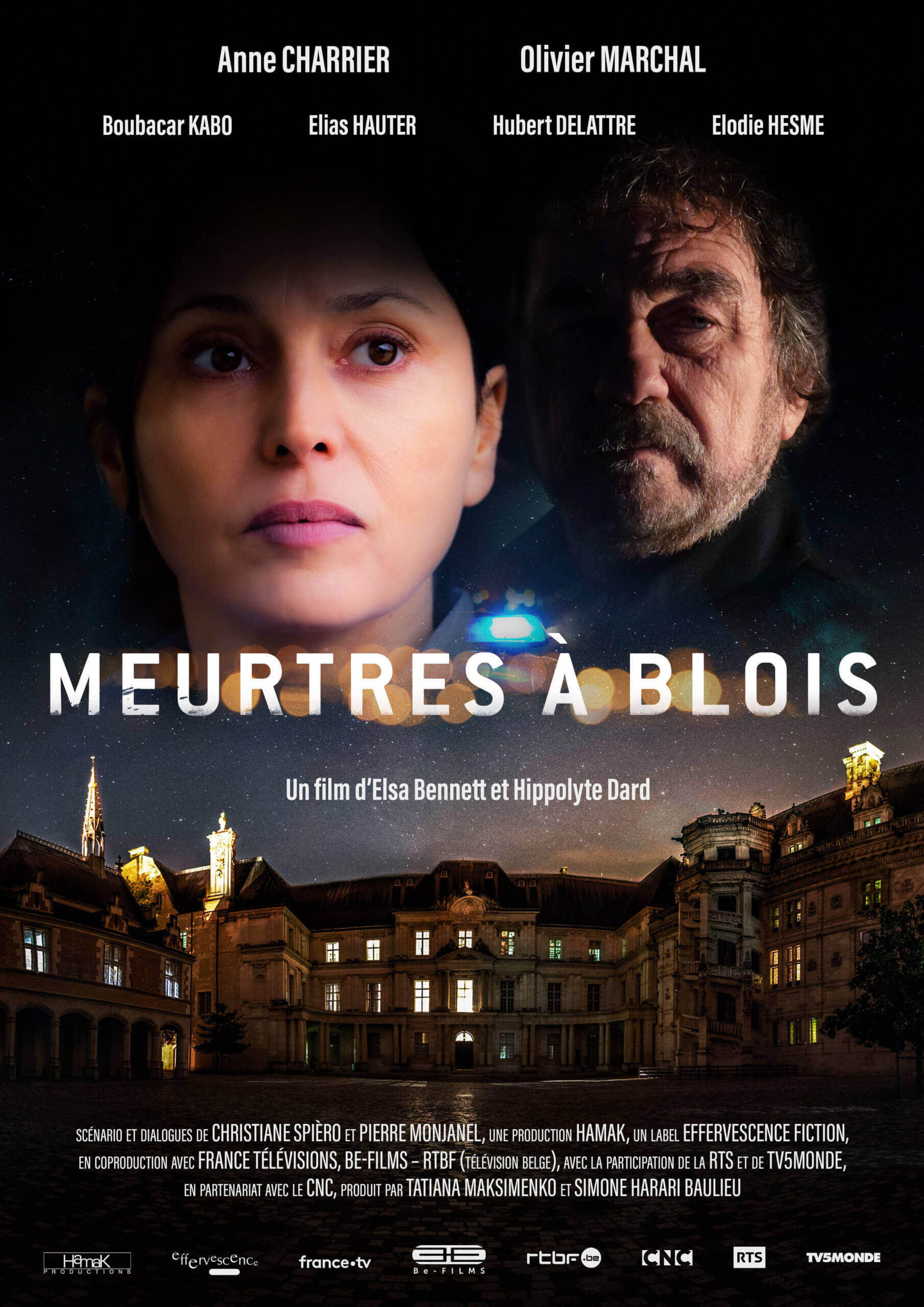 Château of Blois.
During a historical re-enactment, the Duke de Guise, played by Arthur (20), is accused of the murder of Henry III, played by the boss of the pharmaceutical group Bellion.

Alice Deschamps, police captain and Arthur’s mother-in-law, struggles to clear him but she must collaborate with her ex-husband and Arthur’s father, Denis Frécant.

A painful reunion between two people who have loved each other: the unsaid things about their past reappear at each step of the investigation.