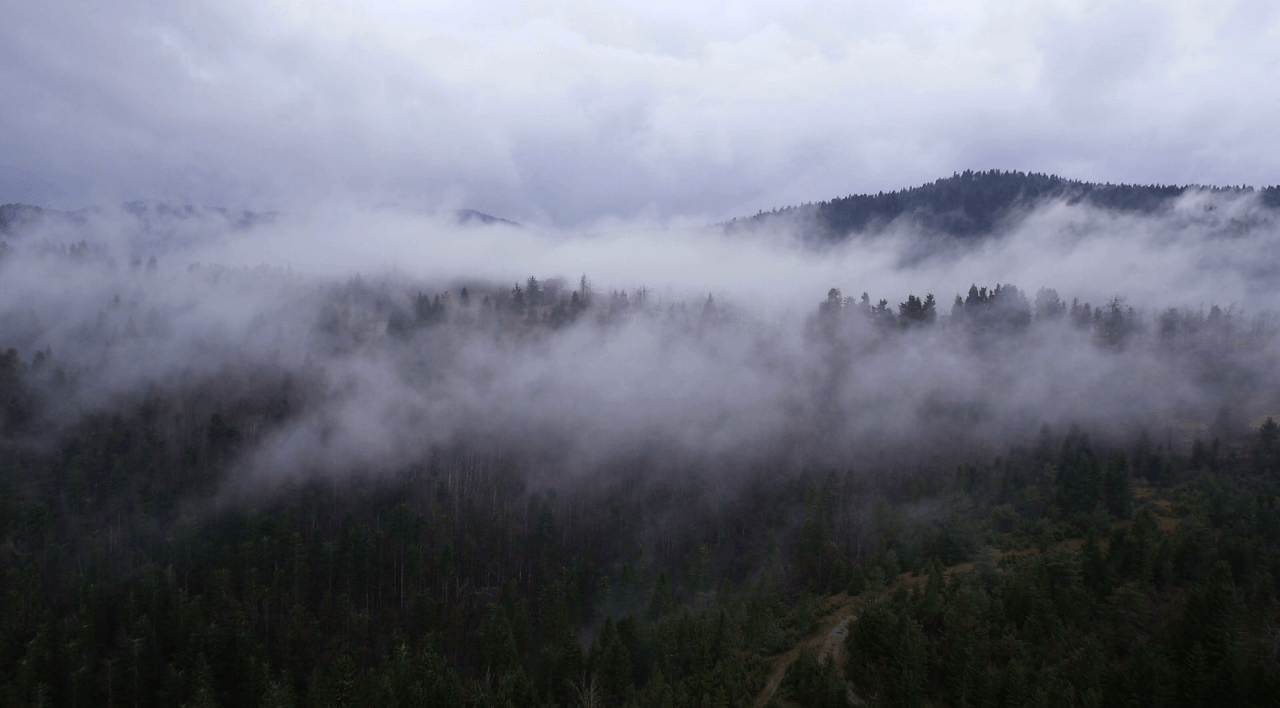 From the heart of the Amazon rain forest to our European laboratories, climatologists, biologists and chemists are exploring and are starting to understand a mystery: the central role of forests in cloud formation.
Spectacular images will illustrate a strong ecological message and increase awareness of the danger that deforestation represent for our planet.

An Effervescence Doc production broadcast on Ushuaia TV on November 26, 2017 at 8:40PM.