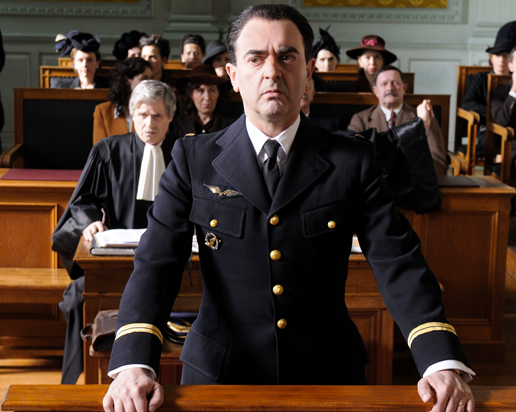 May 1941, Pierre Mendès France is jailed and wrongfully accused of desertion. He is brought before a Vichy-controlled military tribunal and he struggles bravely against this political entrapment in order to make the truth known : he had gone to Morocco to fight against Nazism. He knowns he will be convicted no matter what, but he fights with dignity, eloquence, and faith. While planning an escape…

Produced by Effervescence for France 2 in 2011