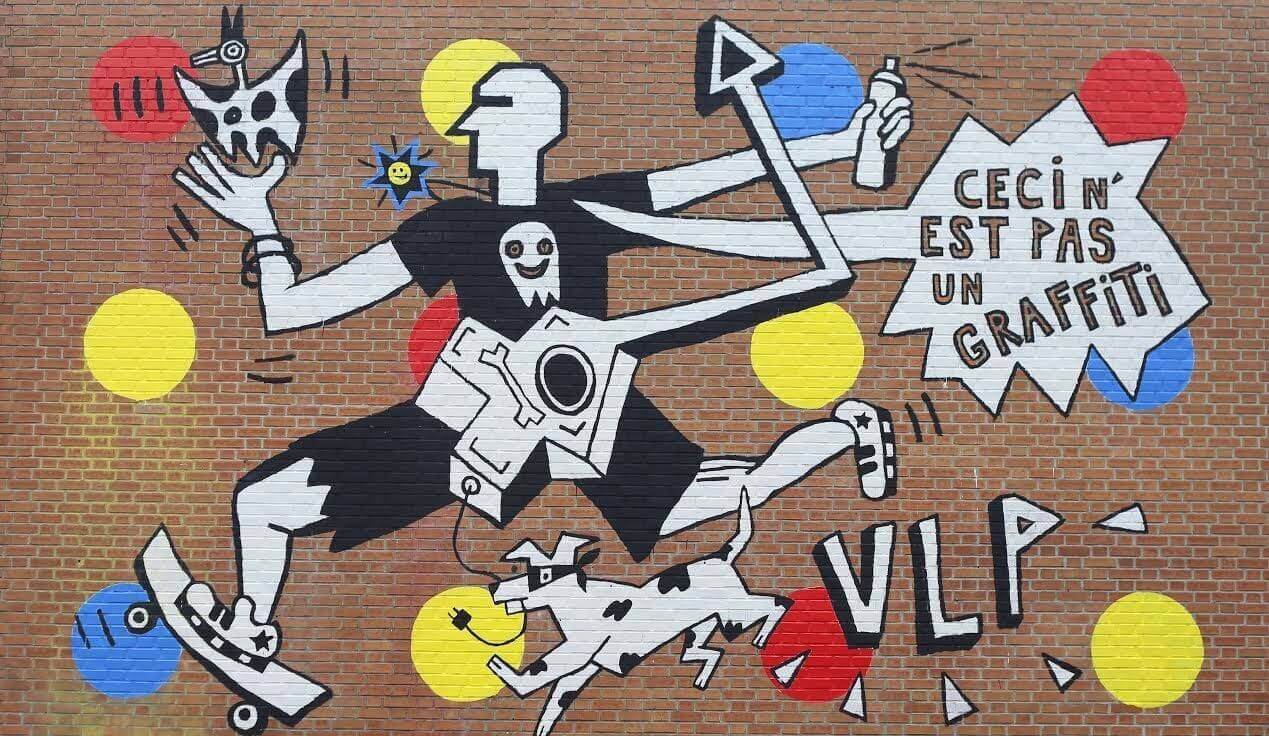 — "This is Not Graffiti"

Round after round, criticized or admired, rejected or praised, “street art” is rebellious by its very nature, and therefore controversial.
“This is Not Graffiti offers a unique and insightful approach to urban art. This formidable mirror capable of exposing a cross-section of our society’s flaws is in turn, the object of an unbiased inspection.
Across 10 well-paced and colorful episodes, the themes addressed in this documentary series will cover the evolution of street art, and will display the best and the worst works, placing them in context with those who have brought them to life. Interviews with the biggest names in urban art will also enrich the discussion of its place in Pop Culture, its relationship to money and commercial exploitation, its influence on music as well as its future role in this age of the Internet.
This web series favors an approach that is accessible to everyone and is explained in episodes which can be viewed in any order. A free and generous format, which is compatible with this form of expression, which is freely available to everyone at any given moment.