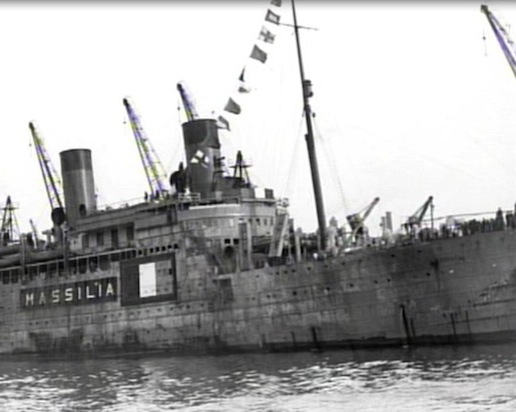 June, 1940: German troops advance on Paris and the French government must retreat to Bordeaux. Because the army has been defeated, political leaders are divided on what to do. Should they sign an armistice with Germany or continue fighting with the allies from North Africa? Parliamentarians are to be evacuated by ship (The Massilia) to Casablanca. However, only 27 decide to go. While at sea, they learn Petain has signed the armistice. When they arrive in Casablanca, they are arrested and accused of desertion. They have been victims of a cruel treachery and of Petain’s propaganda. This documentary casts a new light on a little-known, yet crucial moment in French History.

A production by Effervescence broadcast on France2 in 2011