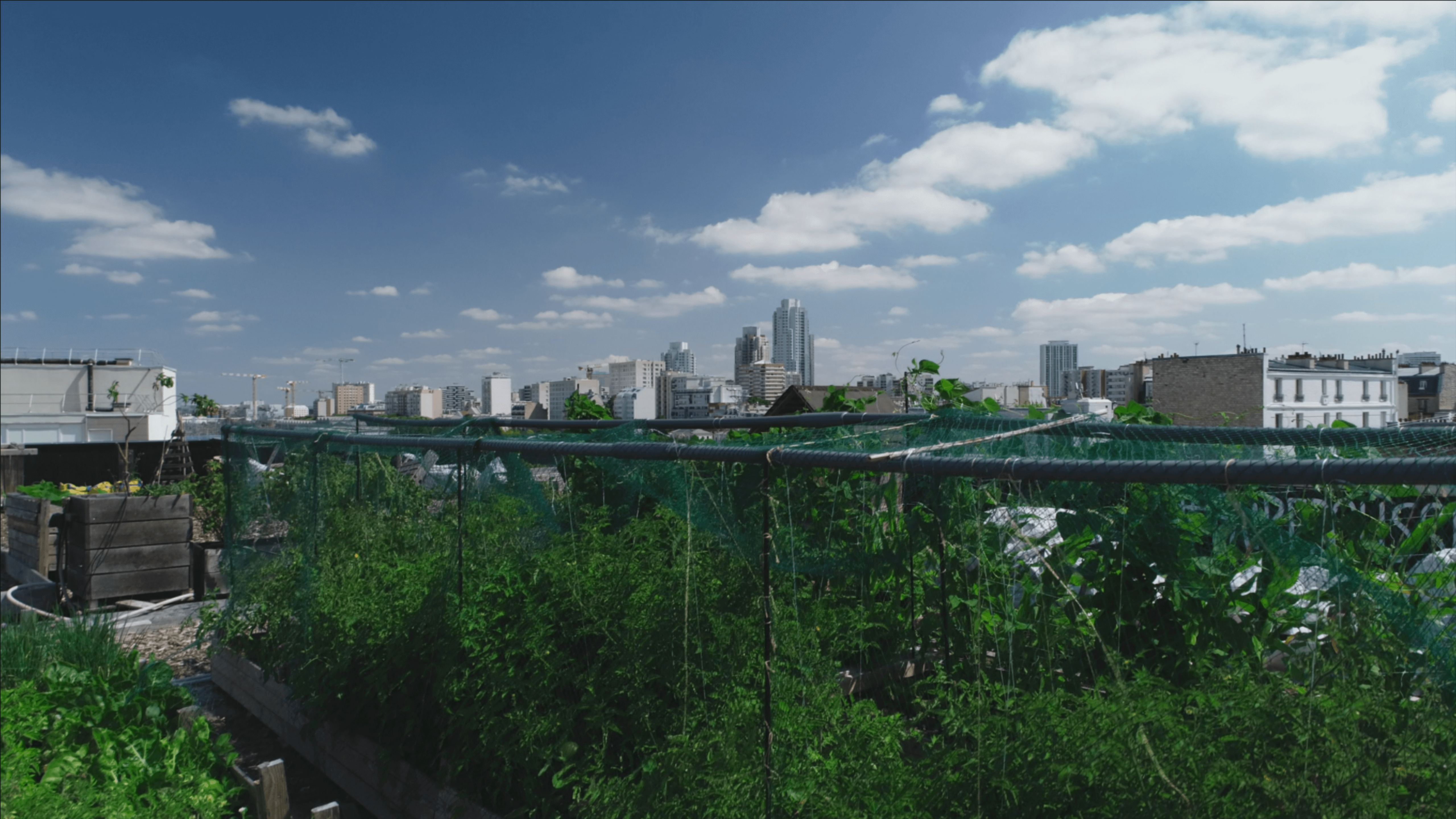 — Veggies in the City

Urban agriculture is a concrete response to the need for city dwellers to reconnect with nature as well as the appetite for “locally” produced foods, demanded by the French.

In Paris, in some of the most densely populated districts of Europe, various initiatives are being implemented to design a more human and more autonomous city for food.

Some are already talking about the beginnings of a “global urban agricultural revolution”.